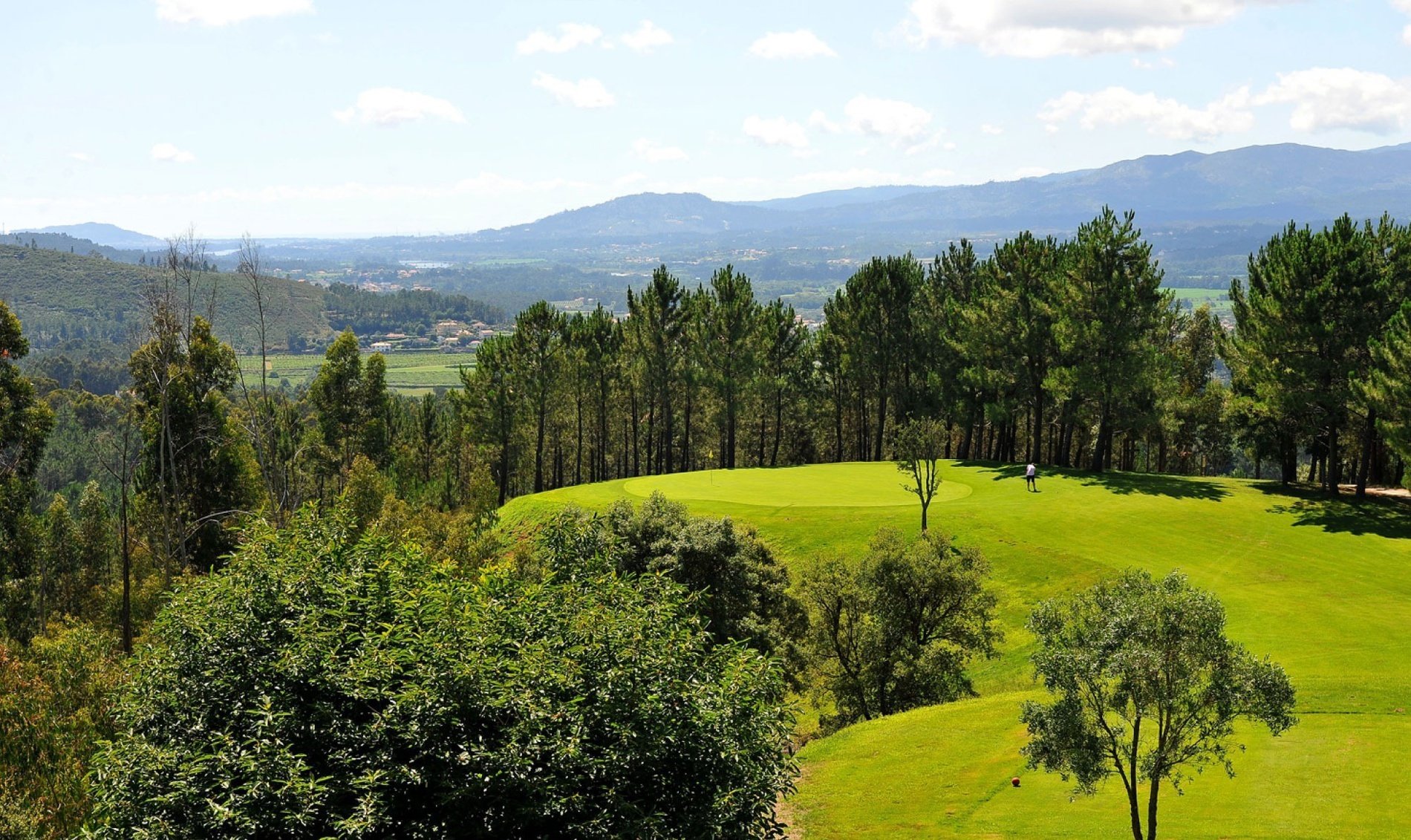 The beginning of history dates back to 1933, when the club rented the first floor from the owner César Augusto Bordallo to install the headquarters and secretariat services there. The space adjustment works were in charge of Eduardo Coutinho, architect and former partner of FC Porto.

The headquarters of FC Porto was inaugurated in March 1933, the month in which the first meeting of the Board chaired by Sebastião Ferreira Mendes was held in that space, equipped with a waiting room, secretarial room/service desk, reading room, lounge billiards room, bar, management room, section heads room, trophy room and a gymnasium served by a cloakroom, changing room and shower.

Between the 1930s and 1970s, it was common for winning teams or winning athletes to be honored at the headquarters located in Praça General Humberto Delgado (formerly known as Praça Sidónio Pais and Praça do Município). In 1935, for example, the winners of the first edition of the national football championship in League format were the target of a reception with 'Porto de Honra' in the space.

The balcony of the FC Porto headquarters was the stage for the consecration of several champions and winners, the destination of authentic blue and white pilgrimages. The Arsenal Cup was handed over to the club at this location, in October 1949. The trophy resulted from a public subscription to honor the winners of the famous game against Arsenal, played the previous year, on May 6, 1948, at Campo do Lima.

The Portuguese Cup victories in 1956 and 1958 were also celebrated in front of the club's headquarters, after victories against Torreense (2-0) and Benfica (1-0), respectively. Pedroto and Virgílio were the captains of these two FC Porto teams, but the great figure in the finals was Hernâni, who scored the goals that ensured the triumphs at Estádio do Jamor. In May 1966, the streets of the center of Porto were once again filled with fans, between the São Bento Station and the headquarters, to greet the club's juniors, winners of the Limoges Tournament (France), the first major international achievement of the club in the youth football levels.

Another moment of enormous Porto celebration dates back to May 5, 1972, after the opening of the Sala-Museum of FC Porto (1967). A victory against Luanda and Benfica by 93-63 allowed the basketball team to become national champions for the first time since 1953. The party started at the Pavilhão Infante de Sagres, where the game was played, and continued until late at night at the club's headquarters. . One of the great figures of that team was Dave “Flash” Dover, for many the best basketball player ever to play in Portugal, who passed away last week.

FC Porto's administrative services were transferred to Estádio das Antas in 1982, the year in which the building on Avenida dos Aliados ceased to be officially the club's headquarters. However, activity in space continued. In 1990, the club's new billiard room was inaugurated, considered one of the best in Europe. In that space, FC Porto organized the European Billiards Cup in 1994 and 1998, as well as the European Club Cup in 2011 (photo), before the Section's final move to the Estádio do Dragão Billiards Academy, in 2014 .
CHECK OUR OFFERS BEFORE ANYONE ELSE Receive our newsletters with the best promotions and prices for your stay in our hotels.
Thank you for subscribing to our newsletter